GENERAL SANTOS CITY (October 1, 2014) – Civil Registry Information System (LG-CRIS) – an ICTD in-house developed computer system is set for a formal launching and an official turn-over to the Local Civil Registrar on October 2, 2014 at around 9:00 AM inside their lobby. LG-CRIS is a Windows-based system to automate the birth, death and […] 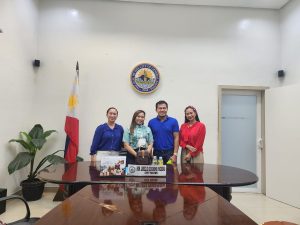 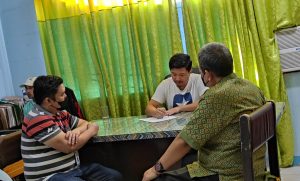